Carl MacDougall has written three prize-winning novels, four pamphlets and four collections of short stories, two works of non-fiction and has edited four anthologies, including the best selling The Devil and the Giro. He has written and presented two major television series for BBC 2, is President of Scottish PEN, an Honorary Fellow of the Association for Scottish Literary Studies and is probably working on too many things. 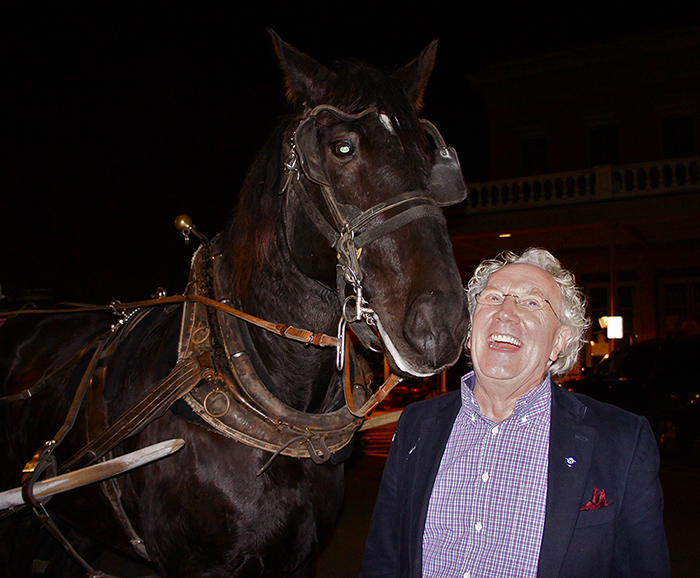 "Carl is a hero of mine... a great storyteller."

"His work has a unique and distinctive flavour; the writing is beautiful."

"Carl MacDougall is a writer who is willing to be jumped on by things everyone doesn't see."

"He doesn't always write about Glasgow... but when he does, he manages better than almost any other writer to communicate place and people together, and in balance; our intangible criterion for a Glasgow short story."

"This novel ... sets Carl MacDougall firmly among the pantheon of Kelman and Gray... sparkling and exhilarating... wise and, above all, entertaining."

- Iain Crichton Smith, Scotland on Sunday on Stone Over Water

Someone Always Robs The Poor

A long-awaited new collection of stories from one of Scotland’s most acclaimed writers.

A young man returns from London, facing the prospect of reunion with a young daughter he’s never met. A woman recounts her family’s doomed attempt to emigrate from Poland to America 70 years before. A creative writing tutor is shocked by the story of one of his students, who is connected to a past atrocity in Bosnia. A former architect fights a losing battle with alcoholism and the ghosts from his past. Here is a new collection of brilliant stories from the multi-award winning elder statesman of Scottish literature, exploring themes of poverty, migration, alienation, accountability and alcoholism, with an impressive depth and emotional range.

"Carl MacDougall’s new collection is brimming with the qualities we’ve come to expect from this important Scottish writer: beautiful writing, real people, poignant and wounded like us, rich emotional wisdom, and a lovely wit."

"The towering voice of Scottish literature returns with this stunning collection… told without melodrama, with MacDougall’s cleanly-written prose… This is a triumphant return to fiction after an absence of a decade for this award-winning writer"

"The stories contained in this collection often left me stunned ... on occasion I had to read a page a few times ... the stories were sad and tragic, although they were never told with melodrama. Instead, they were quiet and deeply emotional, and I sometimes paused when one ended, and held it for a long while before I slipped into the next. What a powerful collection of stories that will haunt me." 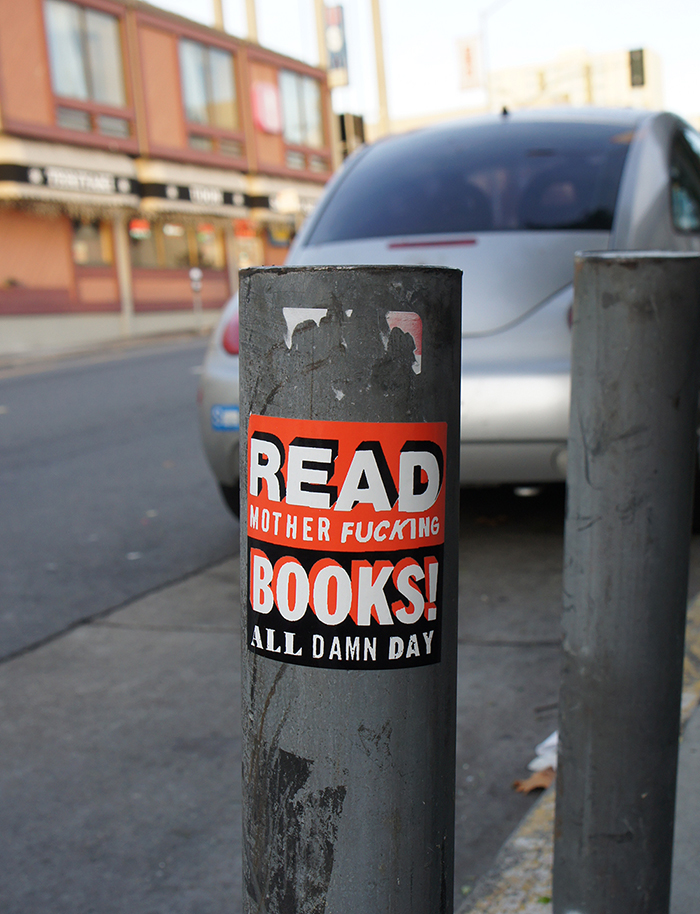 The idea has been around for some time. Perhaps it started with Yasunari Kawabata’s Palm of the Hand stories, William Saroyan had a lot to do with it and James Robertson’s 365 showed what could be done.

The idea is to post something every week beginning on my birthday and ending a year later. They might be stories, ideas, observations, the way some experts say we should get started, what Russell Hoban called Finger Exercises or how Sir Walter Scott apparently started his day.

Already, I suspect I’ll fail. I have a couple of trips planned. I’ll try to post when I’m away and if I write something I’ll date and post it when I get back, otherwise I’ll add the missing dates to the sequence. We’ll see. We’ll make a start, then on we’ll go.

His hair is straight and dark with sweat. Droplets cling to his stubble hold the light. There are beads on his brow and at the end of his nose. His eyes are wide and alert. His mouth still holds the shape of the gum shield.

He’s an amateur in a dark vest, no more than 17, sitting in his corner with the ropes and the crowd behind him, looking up at the second who is out of the picture but obviously talking. His expression carries pain and an enormous sadness: something’s wrong.

The picture’s framed on a pub wall beside Muhammad Ali, Rocky Marciano and Joe Louis, all in the ring.

It’s not for sale, the woman behind the bar said.

The old guy in the corner with a half his half pint gone, just in from a smoke and looking at the crossword was staring from across the bar.

That’s me in there, he said, third from the left, in the crowd. He was 16, Scottish flyweight, junior champion, amateur, great, a good young fighter. I’ll get you a copy if you like. Come back and see me. I’m always here.

I brought the photie in, the woman said when she put down my whisky. He was hopeless, won fuck all, thought he could take a doing till he got one. He looks the part, but he was a hopeless fighter.

The old guy pushed his glass across the counter. She half filled it. He took a slug and was waiting outside when I left.

She never wanted him to fight, always wanted him to get beat so’s he’d chuck it. She used to give him ice cream and pizzas when he was training. But he was a prospect, lost a few fights, one really badly, got a right doing and gave it up. Sits in the hoose, now. She looks after him. He’s some size, with the cakes and sweeties he’s getting. It’s a shame. He could’ve been good. Could’ve been a fighter.

​We’d eye each other through the glass. He was little more than an arm’s length away, but I’m sure if the glass wasn’t there and I stretched out my hand with a few sunflower seeds, he would land on me.

​He sat on the clothesline, or more usually on the clothes peg that holds the suet block, and charged into the window, hovering, battering the glass seven, eight times or more before he faded, dropped to earth, eventually making it back to the log store roof where he stared at me from the very nearest edge to the window, stretching to his full height, showing off his wee legs before moving back to the clothes line, though he sometimes had another idea on the way over, so he turned and pummelled the window.

​I had rarely been this close to a living bird, not even a budgie in a cage and could have looked at him forever. He is one of the most beautiful things I have ever seen.

​His breast is tan, though I can see why some folk think it could be a shade of pink; it seems to shimmer when the sun lands. He has a slate grey head, a bit like a dunnock, but more lavish, more of a cap. His wings are Picasso, especially when they open, lines of black and white with yellow strips, clustered in the middle and down the side. And they tell me this aristocrat is one of our most common birds. Bring on the others, for surely no one holds their head the way he does, over to the side, his eyes like glass beads, fixed as he moves around or stretches to see God knows what, perhaps his reflection.

​Edwin Morgan’s Chaffinch Map of Scotland gave me his name. He’s chaffinch in the north, chye and chaffie in Aberdeenshire and Angus, shilly, shelly, shelfie, shelliefaw and shiely more or less where I am now and down into the Lothians. The combinations continue through Ayrshire, finishing with brichtie in Galloway.

When the suet block was eaten, an occasional blue tit came by to complain, great tits and woodpeckers had a look, before moving on, leaving his launch pad intact. I didn’t take a photo or even a wee video, the way I caught the Christmas robin in the snow or the long tailed tits who arrived mob handed. A photo wouldn’t be him.

My window is manky, but I wanted to keep him and missed him when he left. He seemed to have everything to set up home, with an obvious exception. There’s a dense rhododendron about 10 feet away. They’d be cosy there and no one would bother them.

​He was this year’s most positive sign of spring. The suet block has been replaced twice, the robins are in constant attendance and a wren started packing the nest box with leaves, bracken and dog hair. He was busy for two days, but hasn’t been back. I expect his intended preferred one of his other options.

Then, exactly as you would expect to find him, there he was, Brichtie, back again, staring from the top of the clothes peg. I caught him in the corner of my eye and turned as he saw me and flew into the holly tree where he lifted his head and sang a wee song.